Chapslee is one of the oldest houses in Shimla and very much a part of its history. In 1828, a plot was purchased by Dr. Blake of the East India Company on which he constructed a house in 1830, first named Secretary's Lodge and later Chapslee. It was made in the local “dhajji” style, comprising mud, grit and wood, with a surkhi (brick powder) lime plaster. It was Lord Auckland’s Secretariat during his tenure as Governor General of the East India Company, while he resided at Auckland House, next door. It was where the ambassadors of both, Maharaja Ranjit Singh of the Punjab and Shah Shuja, exiled King of Kabul (Afghanistan) met and where the ‘Simla Manifesto’, a declaration of war to install Shah Shuja once again as the King of Kabul, was signed on 1st October, 1838. The arrangement of the house as a Secretariat continued with both Lord Ellenborough, who signed the armistice with Afghanistan, on 1st October, 1842. Lord Hardinge, who succeeded Lord Ellenborough sold the house in 1848 to General Innes, who then named it Chapslee.

Thereafter, it was bought and sold by many important people who lived there for short periods, including Courtney Ilbert of the “Ilbert bill” fame. In 1896, a prominent Simla citizen, Sir Arthur Milford Ker, purchased Chapslee and while retaining the original ‘core’ structure, he enlarged the house all round in such a manner that ‘Simla Past and Present’, the first historical account of Shimla published in 1904, records Chapslee as Shimla’s finest residence.

Chapslee was purchased by the late Raja Charanjit Singh of Kapurthala in October, 1938 and its interiors were fully refurbished. His grandson, Late Kanwar Ratanjit Singh, son of late Lt. Col. Rajkumar Ripjit Singh, C.I.E., and his wife Pronoti opened their doors to visitors in 1976 and Chapslee became the 8th heritage hotel in India. 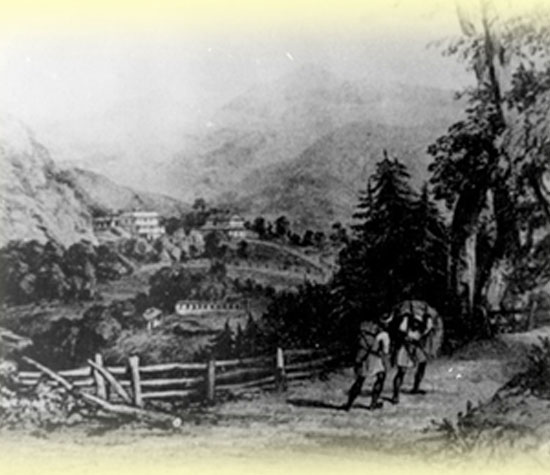 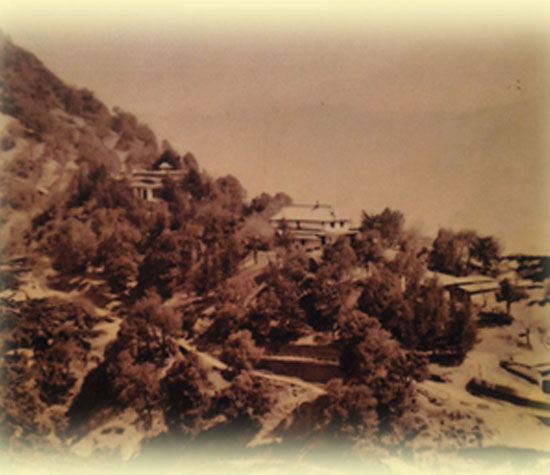 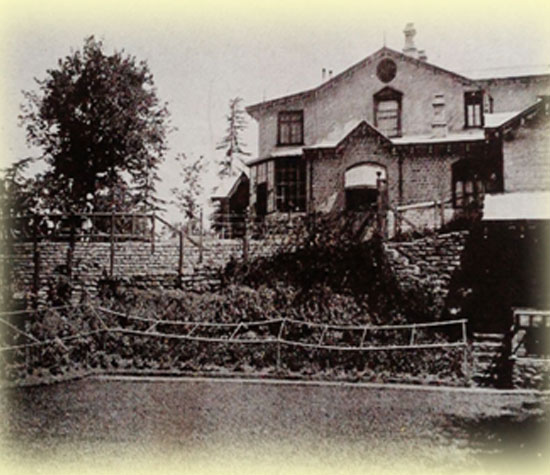 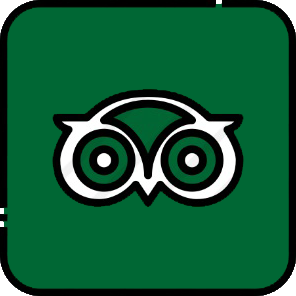 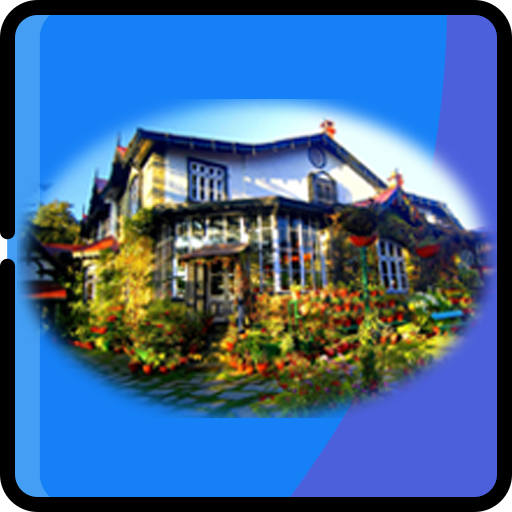